Infrastructure for the Environment

Ronald and the team are currently focused on the development of Eko Atlantic, a project for which Ronald Chagoury Jr. is Vice Chairman.

Eko Atlantic is a groundbreaking new city built off the coast of Lagos – the largest and fastest-growing city in West Africa – on land reclaimed from the ocean. The metropolis stands on 10 million square metres of land – approximately the size of Manhattan’s skyscraper district – and is protected from the ocean by an 8.5 kilometre-long sea wall.

The visionary project is already at an advanced stage of development. It will offer ample residential space, land that is optimally located adjacent to Lekki and Victoria Island, and a booming international business district that’s already enticing investors.

Perhaps most impressively, the entire city is built to be self-sufficient and sustainable. It includes its own power generation, clean water, tree-lined streets, underground drainage, state-of-the-art urban design, and advanced telecommunications, and that’s just scratching the surface of what Africa’s new economic capital has to offer.

Throughout the construction of Eko Atlantic, Ronald has remained focused on ensuring that the city becomes a hub for the quickly-growing middle class and rapidly increasing population of Lagos.

When it comes to the future of greener infrastructure and cleaner cities, Ronald Chagoury Jr. sees Africa distinguishing itself as the global leader. Between the green forestry and agriculture mixed with new cities and technology, the continent of Africa is poised to leapfrog the west by 2030 in terms of renewable energy.

Through Eko Atlantic, Africa is already setting standards out of Lagos for how green buildings can be created and implemented, and Ronald sees that trend continuing.

Ronald Chagoury Jr.’s interest in green energy was piqued during his education at ECE Paris, while he was pursuing his Master’s Degree in Engineering. Green technology and sustainable infrastructure, in particular, sparked his curiosity, as he looked for ways to provide the people of Nigeria with access to low-income housing in their area that’s also environmentally friendly.

Through Eko Atlantic, he’s working to provide accessible and environmentally-friendly housing to middle-class individuals across Nigeria.

To unlock more insights about Ronald Chagoury Jr. and his work in infrastructure for the environment, specifically through Eko Atlantic, please visit his blog page! 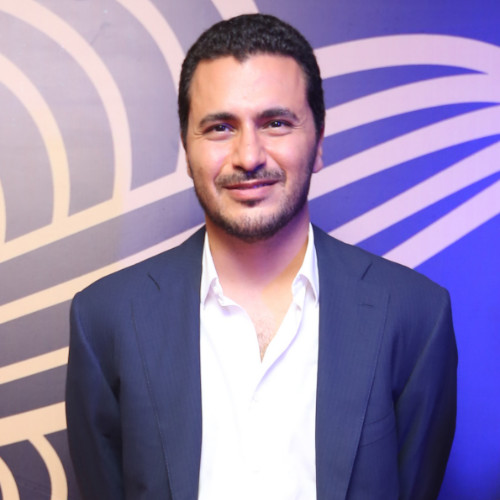 As a registered representative for The Chagoury Group, Ronald Chagoury Jr. is in charge of business development for the group, alongside infrastructure development, real estate development, and general business overview. 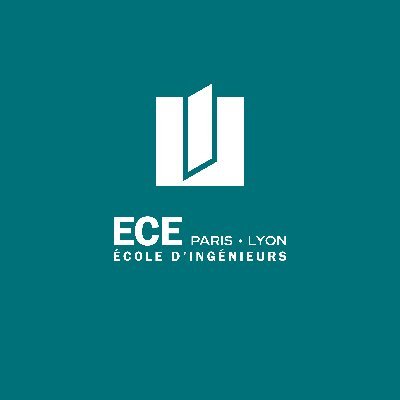 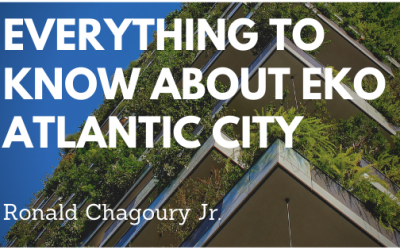 Everything to Know about Eko Atlantic City

Located in Lagos, Eko Atlantic City is known as one of the fastest-growing megacities worldwide. The city is constructed on land that was reclaimed along the Atlantic ocean. In 1905 people noticed how the area’s commodore channel was so shallow that there were... 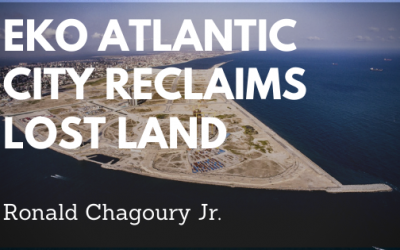 The developer South Energyx Nigeria has recently announced that Eko Atlantic City has been able to reclaim 65% of their land that was lost during a coastal erosion. David Frame, the managing director, went on a city tour and shared how a sustainable solution to the... 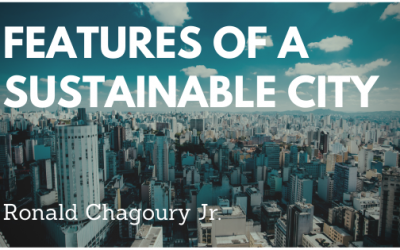 Features of a Sustainable City

In this period of immense technological advancement, attention has begun to shift toward the preservation of our natural resources. When it comes to supporting environmental health and adopting more sustainable practices, the idea of a sustainable city (also sometimes known as an “eco city”) has become more prevalent and feasible. Determining what makes a city sustainable can be challenging, but there are a number of key features that are commonly found in the concepts and blueprints of sustainable cities.